We highly value your feedback. Would you mind taking a moment for sharing your feedback?
Thank you! Your submission has been received!
Oops! Something went wrong while submitting the form.
FEEDBACK
FAQs
Privacy Policy
Imprint
AGB 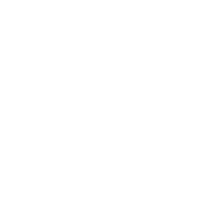 Shine on you Crazy Diamond 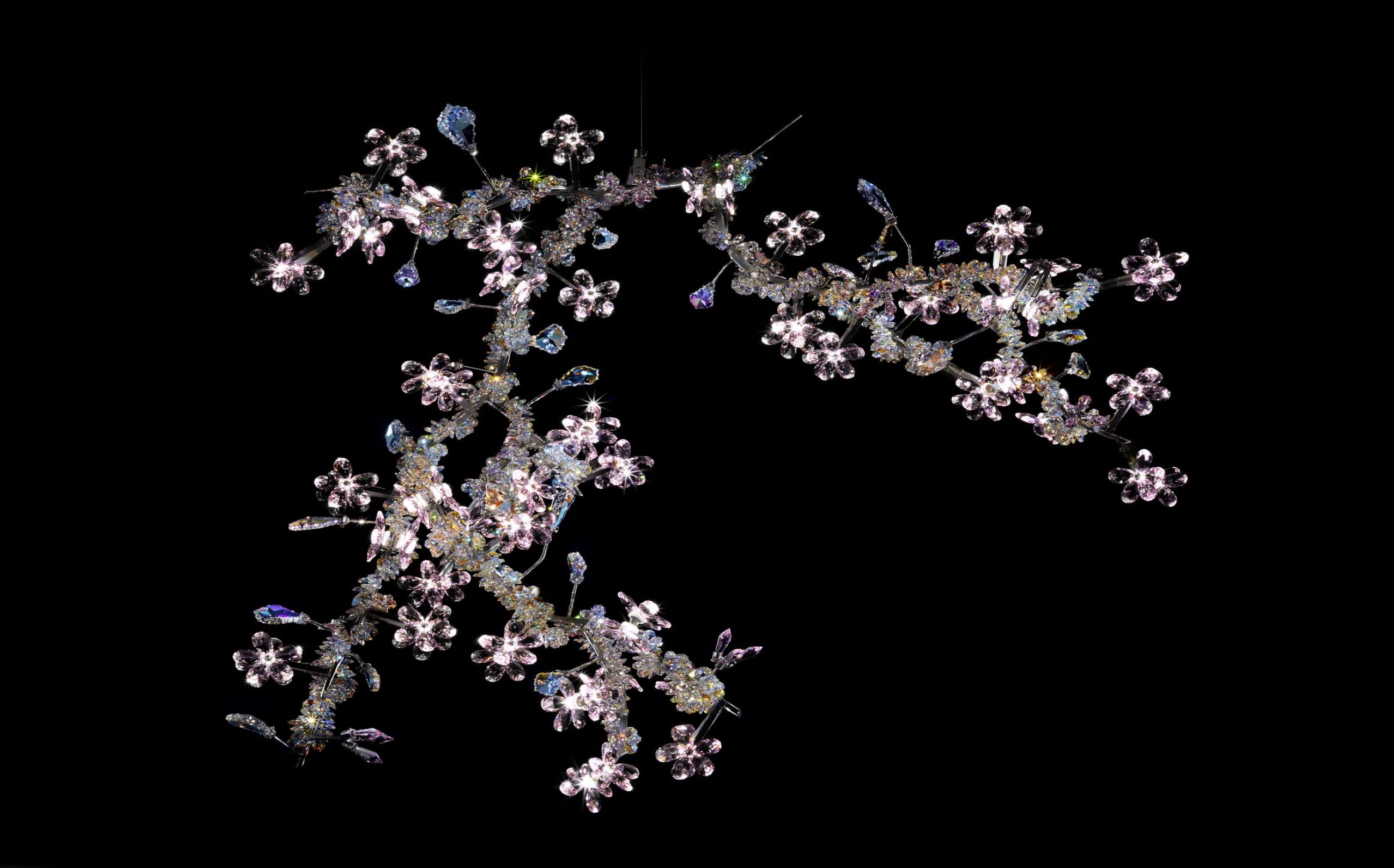 There is nothing more remarkable than a prism of light. Since the advent of time, humans have been amazed by the phenomenon caused by the dispersion of light. In nature, occurrences such as rays of sun cutting through a quartz crystal or through droplets of rain give rise to visual spectacles such as rainbows. Pure, white light is split into vibrant hues of visible light: red, orange, yellow, green, blue and violet sections.

Such instances are so magnificent that, even today, where modern technology has allowed us to replicate these natural, awe-inducing shows of beauty, seeing a rainbow is still considered as portentous to good luck in many cultures. It is no surprise that we seek to bring this lighting into the interiors of our homes, replicating that sensation of peace and beauty through light, the finishing touch to any room.

It was around the early 18th century when the glassmaking industry underwent advancements that allowed crystal-making to become easier and therefore more ubiquitous. This led to the glass-cut chandelier, whose earlier iterations held candles and were therefore called candelabra. The Bohemians became known for their mastery at cutting crystal with such precision that prisms of light emanated from their final glass pieces, the chandelier arguably being one of the more spectacular examples of the craft.

Long known for its traditional roots, the chandelier has come a long way since then. Designers such as Tord Boontje have revolutionized the chandelier, taking a more modern approach to his creations. The final result adds a contemporary, more minimalistic touch while respecting and retaining the essence of the original. One such example is his 'Blossom' chandelier, inspired by nature through frozen, sparkling flowers cut with Swarovski crystals. Far from conventional, this take on the traditional chandelier is as striking as it is elegant.

As a matter of fact, some present-day versions of the chandelier recur to designs that use both LEDs and crystal prisms, combining modern technology with aesthetic elements of both classic and contemporary design. The result is not just beautiful to look at, but also promotes sustainability and the durability of the final product.

However one chooses to light their home, it is clear that the relationship between crystal and light should be considered when designing our interiors. Whether we take a more minimalistic approach or stick to more traditional, purist designs – such as those of Le Corbusier – when thinking of ceiling lighting, we need to be mindful of our choices, considering what is at stake. The perfect lighting is, after all, an element which can make or break the atmosphere of even the most meticulously designed homes.

Thank you! Your submission has been received!
Oops! Something went wrong while submitting the form.